Subject: Criminal charges in the matter and commission of the Lord

To the Registry of the General Court of the European Union 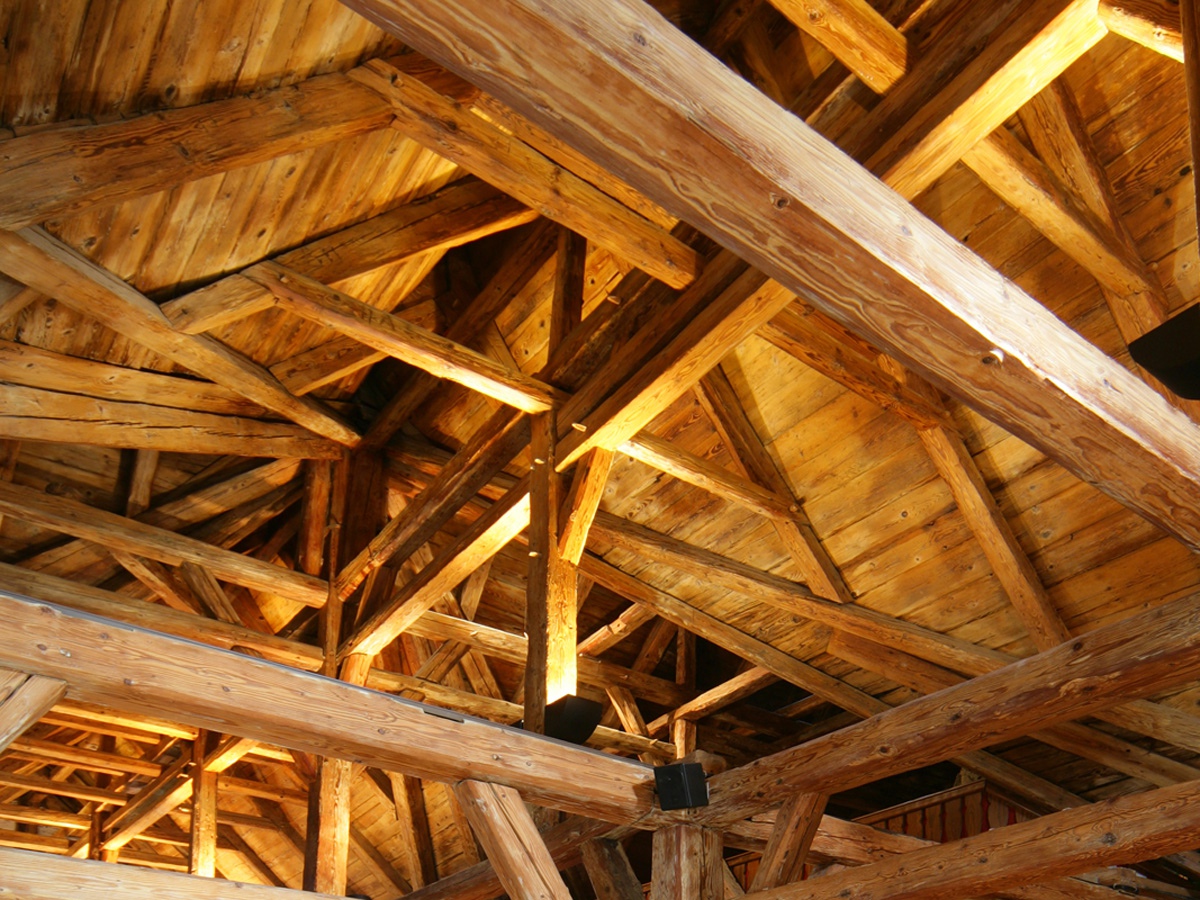 Criminal charges for serious violation of human dignity against the mentally disadvantaged in positions of responsibility, preferably as judges of the EU and artistic directors of Television Tele 5.

The German-language document you may find here.

It is high time for you and your likes to end your suppression of reality by immediately and unequivocally ensure that, for example, the Tele 5 channel is blocked from the public immediately and without objection, if possible today, because if it is already advertised for cinema films with reactions from the audience such as vomiting or with hastily leaving the projection room, then you and those like you are to be held responsible!

The toddlers of today already have enough problems due to the multitude of inexplicable impressions for a child, especially due to the high-tech or electronics, and as a result, many of the children suffer from sleep disorders and fear of falling asleep, and so it usually happens that these small children having to go to see the parents at night because they are simply in need of protection.

What will happen to a child who is exposed to such a pathological scene on the broadcaster Tele 5, if the parents or one of the parents are watching this type of horror film at this moment?

And who guarantees that some TV viewers will not also record these types of pathological films on video in order to watch them for entertainment during the day, even though children and toddlers live in the household?

Are you and those like you all still in control of your senses?

How many psychologically trained people, such as judges and psychiatrists, will be only available to the European Union and how many of your category did you and your kind want to train?

What has come over you and your kind or what has "broken" with you, so that you no longer have a so-called freedom under control that can hurt other people very seriously! ?

This is not the first letter from my person that makes this point clear, but you and others do not seem to be particularly interested, because you and your kind want to set the tone and make regulations here on earth, although clearly something important got "broken" with you!

My person advises you as a judge and as a director of a TV station to act immediately before a child is affected, who will be so shocked by such films and there can be no possibility for the child in question to recover!

What does it have to be for pathetic or sick showmen and actors, who give themselves up for such scenes and who are highly paid for it.

You too ought to be ashamed of yourselves, you highly educated would-be-happy-go-lucky!

You had enough time to have the necessary order taken care of!

Even those short-term advertisements for the sexual scenes are getting longer and more intense, in the way as if human dignity no longer exists, but only half animals and their needs have to be satisfied!

Make sure that you and your likes immediately take care, that it is not a would-be, who likes to have the say, but rather those who have the say and who are getting their rights “in charge” from the cradle!

Human dignity is inviolable, it is better not to forget or confuse this fundamental human right in the future nevertheless act immediately, so that my person can claim the fundamental rights of all human beings in good time!

Otherwise, either my person or the fate will teach you what's going on, especially if my person isn't getting her hard-earned pocket money in a hurry!

HP: This criminal complaint has to be published, unfortunately, as it is a global concern in the matter in which all people are involved!