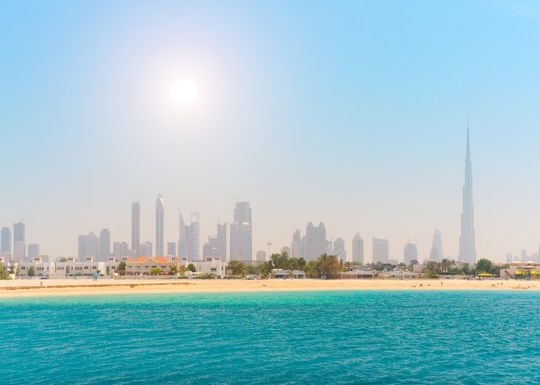 The German-language document you may find here!

You and your ilk please first clean up your "own" pigsty, in which even Clergymen with a God-given special status have to live, before you presume to pass judgement without seeking a reasonable justification for the highly disturbed and diseased behaviour caused by the (monumental) metabolism of the Clergymen concerned and questioning it, you would-be-pleasers and would-be-important directors!

You have had everything investigated and examined as scientists or theologians, but you have missed indeed the essentials! You and others can make up for that in my homepages, but not only my writings provide clear evidence for that dirty thesis!

The ordination of priests (stars.world-cultural-heritage.de)

Excerpt from the above-mentioned internet:

"But then he does not provide any evidence for this thesis. And apparently phenomena such as the Me-Too movement, the scandals surrounding H................. and so on have passed Röhl by just as much as the mass unpunished abuse of the more than 220 million children who, according to UNICEF, are forced into sex worldwide every year.

This in no way diminishes the scandal in the church and the immense guilt that goes with it. But it should get a mention then."

There is nothing to be said against atheism, and it is also understandable for natural reasons that one as an atheist like the director of the above-mentioned cinema film is searching and remains searching but that does not justify attacks on the actual truth and truth-finding, which is quite clearly and quite obviously "secured" to particular persons during the end times!"

Shame on you very much!

There is no other country on earth that allows itself a true pope of his origin and, what is more, a pope with a very high potential of the spirit now also to be publicly and falsely show him up in the news and in the cinema by eternal seekers and then celebrates the Reformation Day the following day, according to the motto:

Defenders of the Faith!